The photo below is a copy of the Crown Valley Imaging CT with Contrast Radiologist report.

This Radiology report was written by Radiologist, Alireza Namini.

Sadly, Crown Valley Imaging of Mission Viejo still wanted to charge us a co-pay of $579.44 after they made an error that cost our family emotionally and financially. 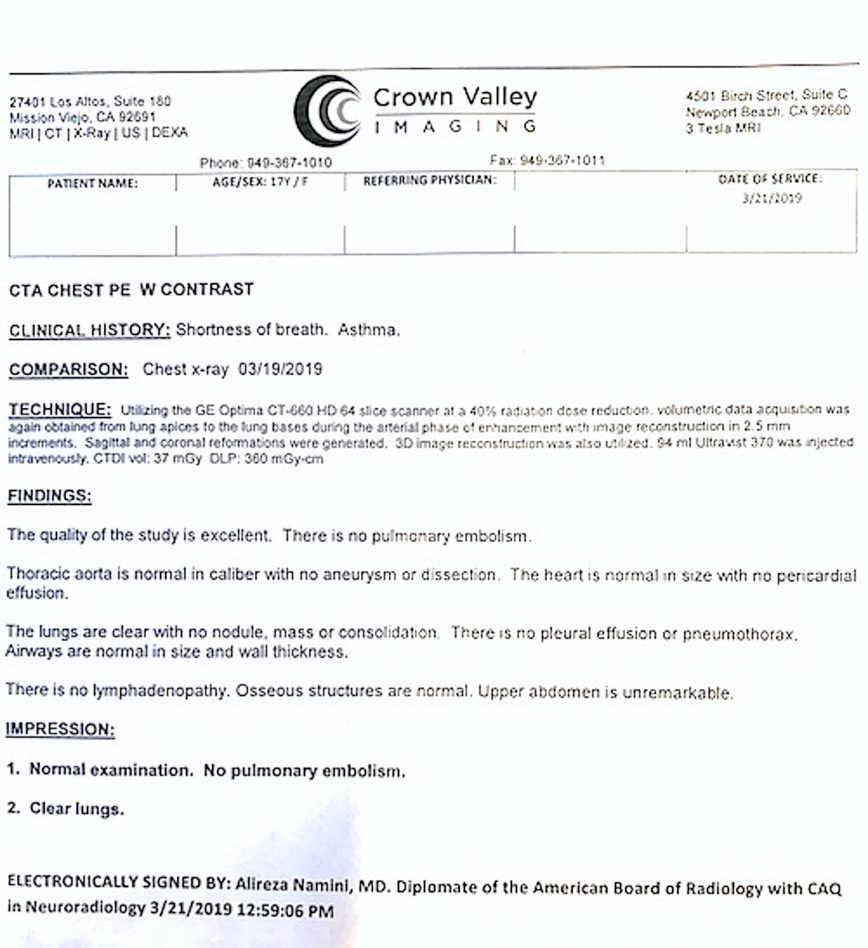 How did Doctor Namini state that my daughter's Thoracic Aorta was in normal caliber?

Below is a photo the of Thoracic Aorta 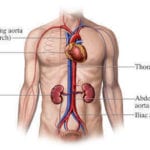 I do not understand how Doctor Namini would have not seen my daughter's giant anomalous left superior pulmonary vein.

My daughter's left superior pulmonary vein should not have been located there and the vein also was draining into the wrong side of the heart!

After my daughter's pulmonologist insisted on a double read, Doctor Namini noted his error and wrote the anomalous left superior pulmonary vein was 11 mm in caliber.

You can click on this web link to see a photo of my daughter's anomalous left superior pulmonary vein during her open heart surgery.

Doctor Namini also writes in my daughter's report that her airways are normal in size.

If Doctor Namini did read the image of my daughter's airway then how did he not see an almost half an inch pulmonary vein in the incorrect area of the heart?!

Again, the incorrect pulmonary vein is almost a half inch- approximately this wide ----------

The Mayo Clinic surgical report stated that the right ventricular of my daughter's heart was severe enlarged.

You can click on this web link to read my daughter's Mayo Clinic surgical report.  Side note, I am forget grateful to the extremely talented, kind-hearted Dr. Dearani.

I am still in disbelief in how Crown Valley Imaging handled their incorrect diagnosis.

I realize mistakes happen but it is how people handle their mistakes.

I still find it extremely upsetting that Dr. Namini told me that our family owed Crown Valley Imaging the $579.44 Co-pay because he had to review his work and speak to two of my daughter's doctors.

The following web link will take you to a photo of the implant of my daughter's left superior vein to a right side vertical vein.

HOW MUCH DOES A RADIOLOGIST MADE IN CALIFORNIA?

Salary ranges can vary widely depending on the city and many other important factors, including education, certifications, additional skills, the number of years you have spent in your profession.

I do not know how much Crown Valley Radiologist Namini compensation is each year.

If Doctor Namini receives an average California radiologist salary then his compensation should be somewhere in the neighborhood of $400,000 each year.

I am believe doctors, medical specialists should be highly compensated.

To become a doctor an individual must have commitment, intelligence and spend an exorbitant amount of money to attend medical school.

Just as I believe in high compensation for doctors, I feel a medical specialist who makes a blatant error should be held accountable.

I applaud the men and women who chose to dedicate themselves to our medical care. Thank you! 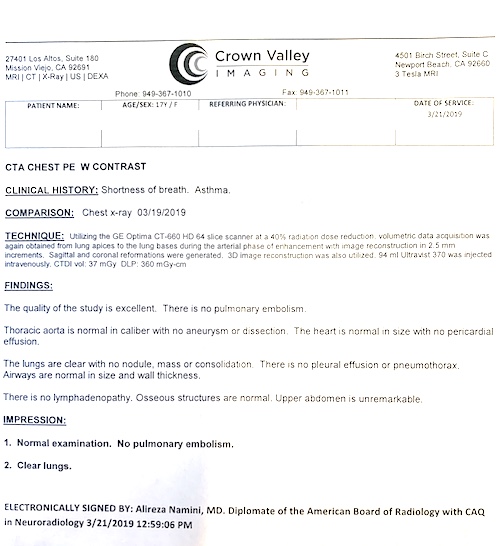