What Is Fibromyalgia or Myalgic Encephalopathy?

People with Fibromyalgia often describe the symptoms as radiating pain all over their body and consistently feeling exhausted.

Many times Doctors who examine people with Fibromyalgia cannot find anything that is specifically wrong.

People with fibromyalgia have “trigger points” on the body. 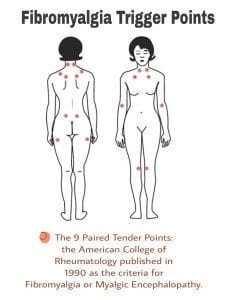 People with fibromyalgia may also have other symptoms.

Some of these Fibromyalgia symptoms include:

The causes of fibromyalgia are unknown. However, there may be a number of factors involved.

Fibromyalgia has been linked to:

Fibromyalgia can also occur on its own.

Some researchers believe a that a gene or genes might be involved in fibromyalgia.

The gene or genes make create a person to react strongly to things that other people would not find painful.

Some people support Fibromyalgia awareness by wearing a the purple colored ribbon on their clothing. The purple ribbon represents support and pain awareness. 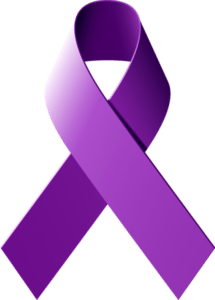 I hope What is Fibromyalgia or Myalgic-Encephalopathy? has been useful.

The following links may also provide you with helpful information:

What Is The Best Treatment For Cervical Dystonia?

What Is Laron Syndrome?

What Is Sheehan’s Syndrome?

You may find additional shortcuts to living with a chronic illness on the HypoGal Blog.